Glaser is proud to announce a partnership with structural steel clamping system and stadia work expert Lindapter®. With heavy stadium construction on the rise in the United States, Lindapter’s® extensive experience, including work for Super Bowl 50’s Levi’s® Stadium, will be invaluable for future projects.

The NFL’s recent decision to move the St. Louis Rams to Los Angeles is a pertinent example of how stadium construction can yield economic benefits. According to the LA Times, the Rams’ newly proposed Southern California stadium could create 22,000 construction jobs, and serve as a catalyst for bringing other shops and businesses to the historically destitute Inglewood area.

In addition to the LA Rams’ new home field, there are almost 20 professional and college stadia either currently proposed or under construction throughout the United States. Lindapter®, a leading contender for the structural steel demands of these projects, has already played a critical role in a variety of transformative stadia work in the U.S. and abroad.

Glaser and Associates, Inc. has been an industrial fastening pioneer for over five decades. Now, with the addition of Lindapter’s® steel clamping prowess, we are thrilled to have the opportunity to collaborate on future stadia projects.

For more information about Lindapter’s extensive stadia work, we invite you to download our Lindapter Stadia Portfolio. 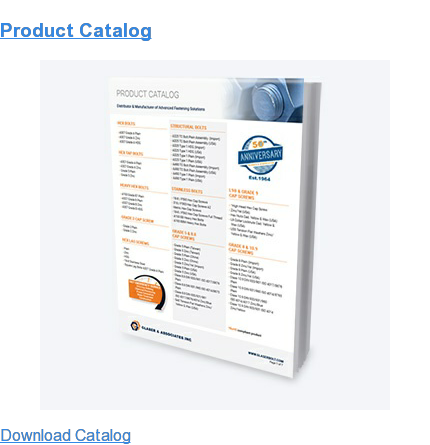 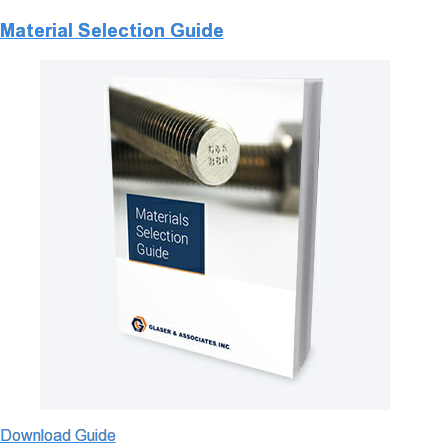 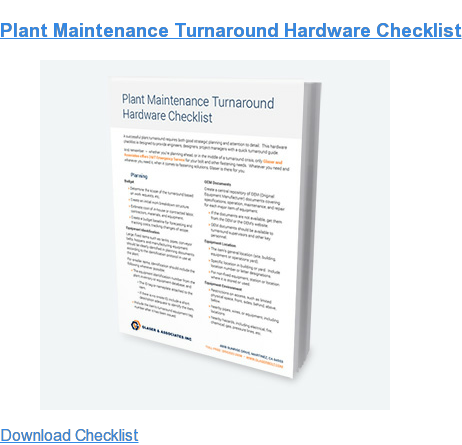